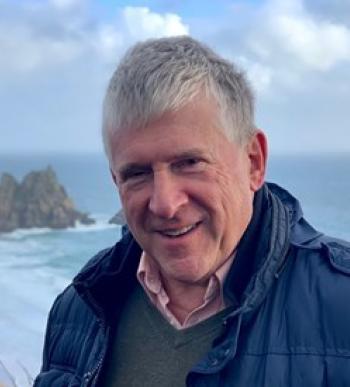 Paul Seymour was elected as a Fellow of the Royal Society on May 10th. Seymour is the recipient of many prizes, including the Ostrowski Prize, and the D. R. Fulkerson Prize (four times).

The Royal Society was founded in the 1660s to promote “the development and use of science for the benefit of humanity.” It is made up of approximately 1,600 of the most eminent scientists, engineers and technologists from the United Kingdom and the Commonwealth. Fellows and foreign members are elected for life through a peer review process on the basis of excellence in science. Each year up to 52 fellows and up to 10 foreign members are elected from a group of around 700 candidates who are proposed by the existing fellowship.