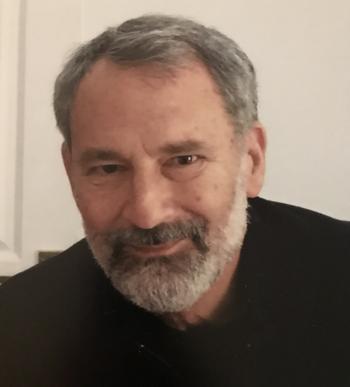 Professor Charles Fefferman will share the BBVA Foundation's Frontiers of Knowledge Award in Basic Sciences with Jean-François Le Gall of Université Paris-Saclay in recognition of their fundamental contributions in two areas of mathematics that have had multiple ramifications, with applications extending across a broad array of science and technology fields. The awardees, says the committee, have opened “new perspectives in mathematical analysis and probability theory, which have had a great influence on a generation of mathematicians.” They have also “introduced powerful analysis techniques to solve longstanding math problems, some of them arising from fundamental questions in theoretical physics.”

The BBVA Foundation Frontiers of Knowledge Awards recognize and reward contributions of singular impact in science, technology, the humanities and music, privileging those that significantly enlarge the stock of knowledge in a discipline, open up new fields, or build bridges between disciplinary areas. The goal of the awards, established in 2008, is to celebrate and promote the value of knowledge as a public good without frontiers, the best instrument at our command to take on the great global challenges of our time and expand the worldviews of individuals in a way that benefits all of humanity. Their eight categories address the knowledge map of the 21st century, from basic knowledge to fields devoted to understanding and interrelating the natural environment by way of closely connected domains such as biology and medicine or economics, information technologies, social sciences and the humanities, and the universal art of music. They come with 400,000 euros in each of their eight categories, along with a diploma and a commemorative artwork created by artist Blanca Muñoz.