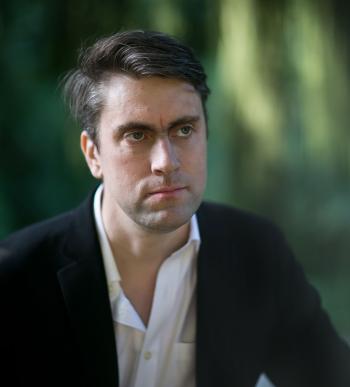 Professor Allan Sly will receive the 2019 Line and Michel Loève International Prize in Probability. The award will be presented at a ceremony at the University of California, Berkeley, in early 2020.

The Prize commemorates Michel Loève, Professor at the University of California, Berkeley, from 1948 until his untimely death in 1979. The Prize was established by his widow, Line, shortly before her death in 1992. Awarded every two years, it is intended to recognize outstanding contributions by researchers in probability who are under 45 years old. A list of the 14 recipients since 1993 is at https://www.stat.berkeley.edu/~aldous/Loeve/index.html.