This talk should be accessible to beginning graduate students. (Based on joint work with Dongryul Kim). 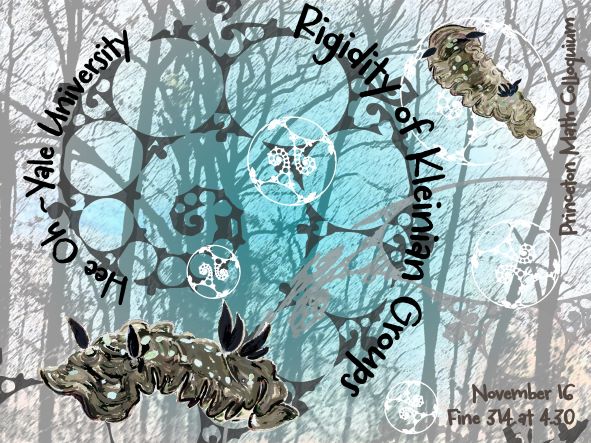