Trachette L. Jackson earned her Ph.D. in Applied Mathematics from the University of Washington.  She conducted postdoctoral research at the University of Minnesota’s Institute for Mathematics and its Applications (IMA)  and Duke University and is currently a Professor of Mathematics at the University of Michigan.  Dr.  Jackson specializes in Computational Cancer Research or Mathematical Oncology.   Motivated by addressing critical challenges associated with cancer therapeutics,  developing multiscale mathematical models is the aim of much of Dr. Jackson's research.  She designs these models to optimize the use of anticancer agents that specifically target active molecular pathways that cancer cells use to promote their growth and survival.  Dr. Jackson is an award-winning educator and scholar who has received honors for her accomplishments in both areas.  In 2003, she became the second African American woman to receive the prestigious Alfred P. Sloan Research Award in Mathematics; in 2005, she received the James S. McDonnell 21st Century Scientist Award; in 2008 Diverse Magazine honored her as one of the year's Emerging Scholars.  In 2010 she received the Blackwell-Tapia Prize, which biannually recognizes a mathematician for both their research achievements and for their contributions to addressing diversity in mathematics.  More recently, the Association for Women in Mathematics (AWM) elected Dr. Jackson in to their inaugural class of AMW Fellows in 2018 and she was elected to the 2021 class of SIAM Fellows..  Dr. Jackson built her career on collaborative research and educational activities that cut across traditional disciplinary boundaries and envisions that this type of team-based science will eventually change the face of cancer research.

It is an exciting time to work in the interdisciplinary field of Mathematical Oncology. Even TIME Magazine agrees that, “A team-based, cross disciplinary approach to cancer research is upending tradition and delivering results faster.”  Mathematical and computational modeling approaches have been applied to every aspect of cancer biology from tumor initiation to malignant spread and treatment response.  In order to improve therapeutic outcomes for cancers, a substantial amount of research is now focusing on the molecular biology of individual tumors in an attempt to selectively target pathways involved in tumor progression. Increased understanding of molecular mechanisms that mediate the pathogenesis of cancers is leading to careful manipulation of these pathways, and new cell specific approaches to cancer therapy are now being developed.

With an eye toward addressing critical challenges associated with cancer therapeutics, this talk will highlight a suite of mathematical models that are designed to optimize the use of targeted drug treatment strategies.  These mathematical models, combined with existing and newly generated experimental data, are poised to improve the ability to combine promising drugs for clinical trials. This type of interdisciplinary science has the potential to reduce the time and costs associated with transitioning novel therapeutic approaches from "equations to bench to bedside”.

A Conversation with Thought Leaders who are Transforming Mathematics through Diversity, Equity, and Inclusion 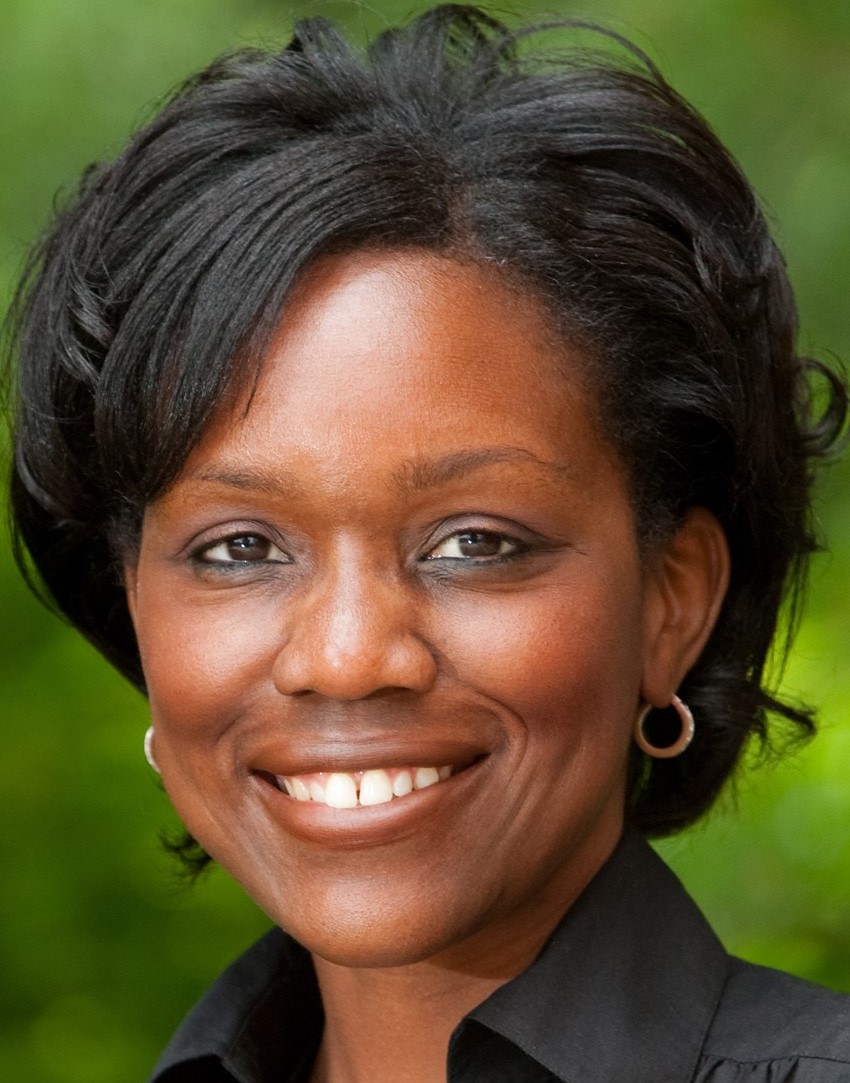