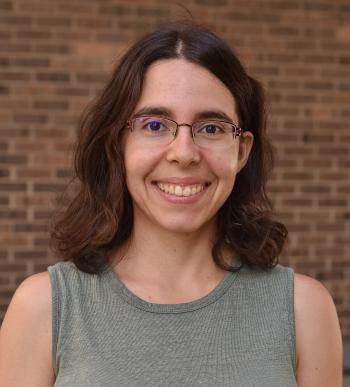 Sarah Peluse, a Veblen Research Instructor, is the recipient of the Dénes König Prize for the 2022 year. The prize will be awarded at the SIAM Conference on Discrete Mathematics at Carnegie Mellon University on June 14-16, in recognition of Peluse's lecture, "Quantitative Bounds in the Polynomial Szemerédi Theorem and Related Results."

The Dénes König Prize, named after Hungarian Mathematician Dénes König (1884-1944), is awarded every two years at the biennial SIAM Conference on Discrete Mathematics. König was an early pioneer of discrete mathematics who wrote the first book in the field of graph theory.