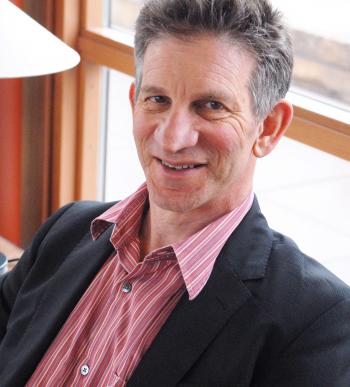 Professor Peter Sarnak will be awarded this year's Wolf Prize in Mathematics, citing his impact on "the development of several mathematical fields, often by uncovering deep and unsuspected connections." The citation continues, "... By his insights and his readiness to share ideas he has inspired the work of students and fellow researchers in many areas of mathematics." For the full citation, click here.The Wolf Prizes are awarded annually by the Wolf Foundation in the fields of agriculture, chemistry, mathematics, medicine, physics, and the arts. Former Princeton faculty to receive the Mathematics prize are: Andrew Wiles (1995), Yakov Sinai (1996), and Elias Stein (1999).
The prize will be awarded to Professor Sarnak, along with 7 laureates from other fields, by Israeli President Shimon Peres on June 1st at the Knesset.