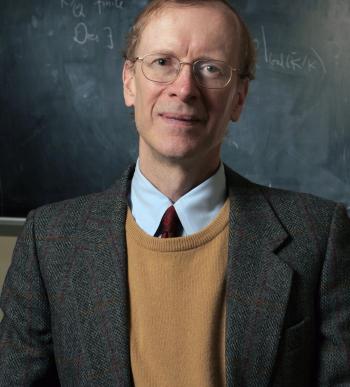 Sir Andrew Wiles, Princeton's James S. McDonnell Distinguished University Professor of Mathematics, Emeritus and a Royal Society Research Professor at the University of Oxford was awarded the 2017 Copley Prize by the Royal Society.First awarded in 1731, the Copley Medal is the Royal Society’s oldest and most prestigious award. The medal is now awarded annually for outstanding achievements in research in any branch of science. The award alternates between the physical and biological sciences (odd and even years respectively).
Professor Wiles will be presented with a medal of silver gilt and a gift of £25,000 at the Premier Awards dinner in Autumn 2017.