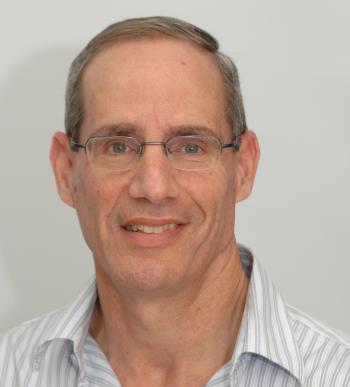 Professor Noga Alon has been awarded the 2022 Shaw Prize in Mathematical Sciences. Professor Alon shares this year's prize with Ehud Hrushovski, Merton Professor of Mathematical Logic at the University of Oxford, for their "remarkable contributions to discrete mathematics and model theory with interaction notably with algebraic geometry, topology and computer sciences."

Established under the auspices of Mr Run Run Shaw in November 2002, the Prize honors individuals, regardless of race, nationality, gender and religious belief, who have recently achieved significant breakthrough in academic and scientific research or applications and whose work has resulted in a positive and profound impact on mankind.