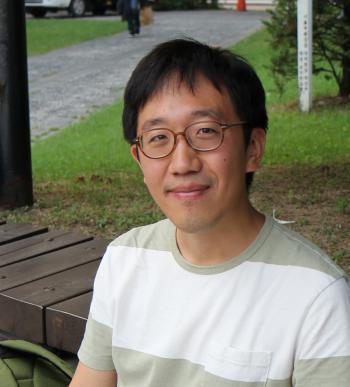 Huh’s research focuses on geometry, topology, and the combinatorics of algebraic varieties. He, along with Eric Katz and Karim Adiprasito, proved the Rota conjecture in 2015 by applying Hodge theory, combining tools from disparate areas of mathematics in novel ways.

Since completing his Ph.D. at the University of Michigan, Ann Arbor in 2014 under Mircea Mustaţă, Huh has received numerous awards for his work, including the New Horizons in Mathematics Prize from the Breakthrough Prize Foundation (2019) and a Clay Research Fellowship (2014), and he was invited to speak at the 2018 International Congress of Mathematicians.