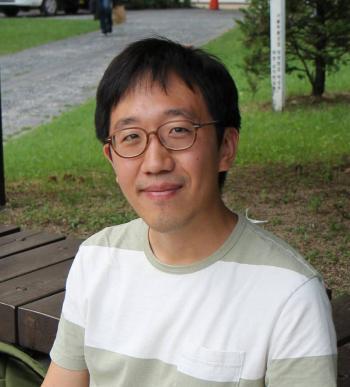 The Fields Medal is awarded to up to four recipients every four years at the ICM to recognize outstanding mathematical achievement for existing work and for the promise of future achievement.