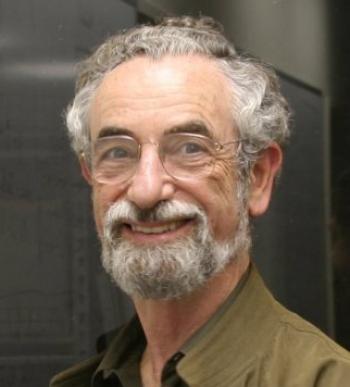 Professor Emeritus Elliott Lieb was awarded the 2021 Medal of the Erwin Schrödinger Institute for Mathematics and Physics, or ESI, and will receive the 2022 American Physical Society (APS) Medal for Exceptional Achievement in Research.

The ESI honors Lieb "for his deep and groundbreaking mathematical analysis of fundamental problems and models of many-body physics, foremost his works of recent years, which continue to be outstanding and inspiring to a new generation of mathematical physicists." While the APS notes his “major contributions to theoretical physics through obtaining exact solutions to important physical problems, which have impacted condensed matter physics, quantum information, statistical mechanics, and atomic physics.”

Awarded in 2020 for the first time, the ESI Medal has been created to recognize outstanding achievements in any area of mathematics or physics, including contributions at the interface of the two fields. It is awarded annually and emphasis is generally given to recent achievements not older than ten years.

The APS Medal is the highest honor the American Physical Society bestows upon researchers across all of physics, recognizing contributions of the highest level that advance our knowledge and understanding of the physical universe in all its facets.