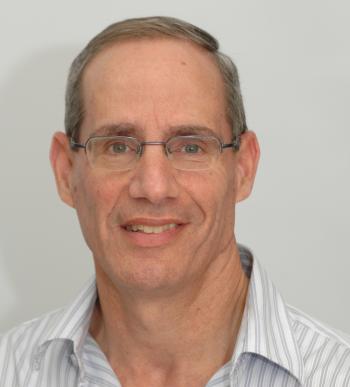 The Department is pleased to welcome Noga Alon as our newest professor, joint with the Program in Applied & Computational Mathematics. A world leader in the field of combinatorics, Professor Alon's contributions include solutions to longstanding questions on universal graphs, epsilon-nets, and the structure of large graphs and property-testing, among many others.

Professor Alon obtained his Ph.D. in 1983 from the Hebrew University. Following a two­ year postdoctoral position at MIT he joined Tel Aviv University, where he has been on the faculty ever since. He is also currently a member of Microsoft Research, Israel. He has supervised over 20 doctoral students in mathematics and computer science, many of whom are now world-leading faculty members at various institutions. He has received many honors and awards, including the Erdös prize (1989), the Feher prize (1991), tho Pólya Prize (2000), tho Bruno Memorial Award (2001), the Landau Prize (2005), the Gödel Prize (2005), the Israel Prize (2008), the EMET Prize (2011) and the Dijkstra Prize (2016).