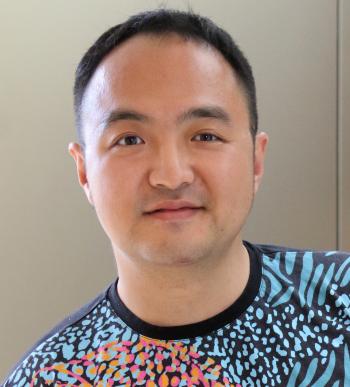 The department is pleased to announce the appointment of Chenyang Xu as a Professor of Mathematics. A leader in Algebraic Geometry with a focus on birational geometry, Professor Xu completed his PhD here at Princeton in 2008 under the supervision of Professor János Kollár. Xu was a CLE Moore Instructor at MIT from 2008-2011, after which he took positions as an assistant professor at the University of Utah beforing joining Peking University as a research fellow and then a professor. Most recently Xu was a professor at MIT.

Professor Xu has received numerous awards, including the 2016 Ramanujan Prize and 2019 New Horizons Prize in Mathematics. Xu was elected to the 2020 class of Fellows of the American Mathematical Society for his "contributions to algebraic geometry, in particular the minimal model program and the K-stability of Fano varieties."