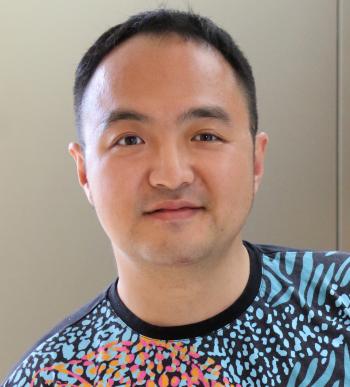 Professor Chenyang Xu will receive the 2021 Frank Nelson Cole Prize in Algebra for his contributions to the algebraic theory of moduli for K-stable Fano varieties and working out a radically new approach to the singularities of the minimal model program using K-stability.

The Cole Prize in Algebra is awarded every three years for a notable research memoir in algebra that has appeared during the previous six years. This prize and the Cole Prize in Number Theory were established in 1928 to honor Frank Nelson Cole (1861–1926) on the occasion of his retirement as secretary of the AMS after 25 years of service. He also served as editor-in-chief of the Bulletin for 21 years. The 2021 prize will be recognized during the virtual 2021 Joint Mathematics Meetings in January 2021.