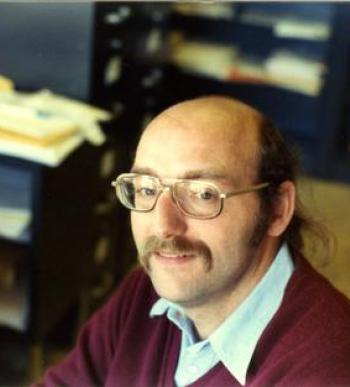 Andrew Majda, Professor Emeritus at the Courant Institute and a Professor at Princeton from 1984 to 1994, passed away March 12, 2021.

Majda received his PhD from Stanford University in 1973 under the supervision of Ralph S. Philips. Majda's recent work focused on stochastic statistical behavior of turbulent dynamical systems in climate atmosphere ocean science. Majda's work has been recognized with the John von Neumann Award (1990), the Norbert Wiener Prize (2013), the Lagrange Prize (2015), and the Leroy P. Steele Prize (2016), among others.