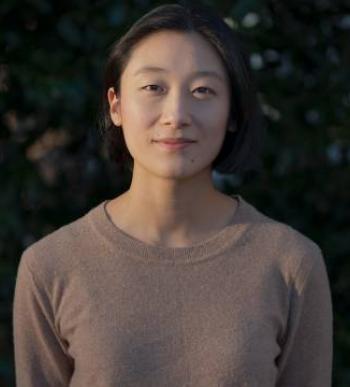 Lin is one of 15 Churchill Scholarship winners this year who will spend a year studying at the University of Cambridge while living at Churchill College, which focuses on STEM subjects. She plans to complete Part III of the Mathematical Tripos, which confers a Master of Advanced Study in mathematics.  The Churchill Scholarship pays for a year of tuition and fees, living expenses, travel, and at times provides a research grant. The program is administered by the Winston Churchill Foundation of the United States.

The AWM's Alice T. Schafer Prize was established in 1990 and is named for AWM former President and one of its founding members, Alice T. Schafer, who contributed a great deal to women in mathematics throughout her career. Lin's citation for this award notes that through her research, she has demonstrated “great potential to become a successful mathematician in the future.“