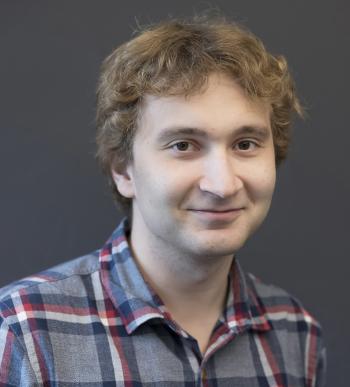 Assistant Professor Aleksandr Logunov is one of three Princeton faculty among the 126 researchers to be named a 2020 Sloan Research Fellow.

Sloan Research Fellowships are one of the most competitive and prestigious awards available to early career researchers, often seen as a marker of the quality of an institution’s science faculty and proof of an institution’s success in attracting the most promising junior researchers to its ranks. At Princeton University, 229 faculty members have received a Sloan Research Fellowship since the award was created in 1955.

Awarded by the Alfred P. Sloan Foundation, the two-year, $75,000 grants recognize outstanding scientists and scholars early in their careers. Recipients can use the grants as they wish to further their research