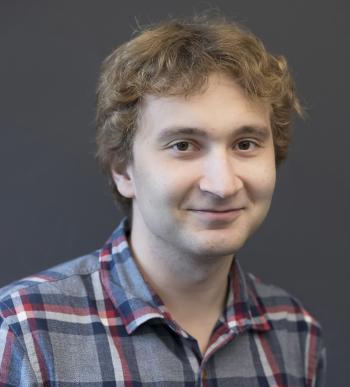 Assistant Professor Aleksandr Logunov is a recipient of the one of the 10 European Mathematical Society Prizes awarded “to young researchers not older than 35 years, of European nationality or working in Europe, in recognition of excellent contributions in  mathematics.”

Every four years, during the European Congress of Mathematics, the European Mathematical Society awards 10 EMS Prizes, the Felix Klein Prize and the Otto Neugebauer Prize. All prize winners are usually announced at the Opening Ceremony at the beginning of the congress. Unfortunately, this year the tradition called for an alternative.